I’ll be the first to admit that one of the first things I did on the Internet when I got on it in the early 90’s was to find someone… ANYONE who could give me the recipe to the Captain’s Steak House Fondue.

I’m quite certain a Dan Brown novel could be written about the secrets and tactics taken to shield this recipe from present day viewing. A google search returns requests as early as 2005 searching for this recipe, and for all the searches, all the requests, the recipe has still not been unearthed.

That is why, when I read this article at OnMilwaukee that claims to have received THE recipe from the Marcus corporation from one of their archivists I went out and bought all the ingredients knowing full well the last thing I needed the day after Thanksgiving was a giant bowl of cheese into which I was going to dip bread…. But I did it anyway.  Here is how it turned out: 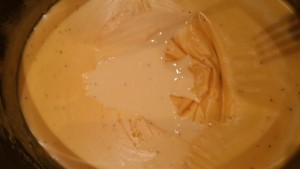 I’m sorry to say that this isn’t the fondue recipe you are looking for.

I spent plenty of nights (along with my parents) at the Captain’s.  I think there still might be a couple of pirate hats in my room for reasons we won’t get into here 🙂

I just made the fondue per this recipe, and I can tell you why it isn’t the right one. 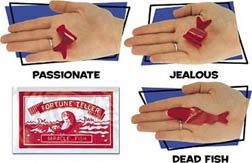 I recall A LOT about the Captain’s steak house.  I had more of those curl up fish than fish in the actual ocean.  I’m not sure which Captain’s we went to since I wasn’t driving, I was playing in the back of the station wagon without a seat belt.  Maybe by Northridge or Southridge?

But when you walked in, the dining room was to the left with booths around the perimeter, then the salad bar was opposite the booths with tables in between.  Beyond the salad bar was another wall with “windows” without any glass in them which had another dining room in it.  I think there were stairs just to the left of the entrance, and that was where the bathrooms were.  The bar was in straight and maybe to the right.  I was young, so I never bothered going in there.

I recall the glasses were some kind of brown color, and the beer was served (to my Dad) in a big ol’ mug.

Oh, and the Salad Boat.  Sure it had all the fixings, but the best part was 2/3 the way down when you got to cut your own slices of bread off of either the white or totally dark loaf (I was a kid so I always choose the white), and the fondue was in 1 of 3 soup holding containers.  The other being French Onion, and then maybe a soup of the day? 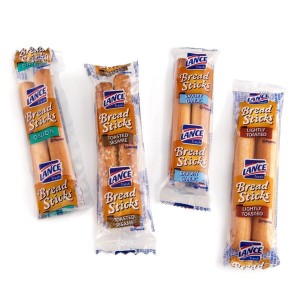 I seem to also think that there were crunchy chips on the salad boat and not just the bread. I’d get a cup of those chips along with a cup of that fondue.  Oh, and don’t forget the cracker sticks.  2 to a package.  Sesame, plain, and garlic.

Anyway, I really do hope the fine folks at Marcus Corp can dive back into their archives for the real recipe as made in the commissary, If they need a boost, I bet they could Kickstarter the effort to go find it, and get it funded to the tune of several thousand dollars.  Many people I’ve seen over the years would easily dump out their wallet & purse for a cup of that magical & wondrous fondue.

Now excuse me as I throw a half gallon of this weird velveeta fondue into the trash.